skip to main | skip to sidebar

Get up Stand up for your rights

Feeling a a little Bob Marley today. Listen to the words! :)
Posted by media diva at 10:21 PM No comments: 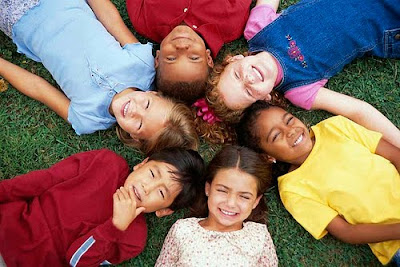 "If roses can be red, yellow, pink, white, and fuchsia and still be roses If hair can be blond, brown, orange, red, and grey and still be hair than why cant we be Black White Pink Yellow And brown and still be people?"
.
-Lizzy Sydney
Posted by media diva at 8:08 AM No comments:

The photos above were all shot in the Chicago's downtown area. There are social injustice issues all around us, but I wanted to focus on the issues we have in Chicago.
The first photo is of the city. The photo shows how beautiful the downtown area is .
The second photo is of a parking meter. People notice but have not made a fuss about how much we have to pay now to park our cars. We pay plenty of taxes, but yet we cannot park our cars without having to pay a fee??
The third photo is of a CTA bus. The CTA has been in the news more than enough lately about the cut backs there making & Cutbacks=Unemployment....Which takes me to my next photo.
The fourth photo is the ILLINOIS DEPARTMENT OF EMPLOYMENT SECURITY logo. The unemployment rate in illinois is ridiculously high and continues to rises everyday.
The fifth photo is of a homeless man. Most of my week is spent downtown. I work I go to school and then I go back to the burbs and snuggle in my comfy bed, but that is not the same for the man in the photo above. He and many like him around the downtown area are homeless, and need help.
Never new we had so many issues in this city huh??
Well its time for us to not complain about them, but take notice and take action.
Posted by media diva at 4:04 PM 1 comment: